Arunkumar R. Mehta, a prominent leader of India’s diamond industry, passed away on June 14, 2020. He was 80 years old.

Shri Mehta worked in the diamond trade for more than 60 years and is counted among the founding fathers of the industry in India. He cofounded B. Arunkumar & Co. in Mumbai in 1960, which eventually became Rosy Blue, a prominent diamond manufacturing company.

“India’s phenomenal success as the world’s primary source of polished diamonds can be attributed to the leadership of a few key individuals who worked together for the common good. Chief among those that put India’s diamond industry on the map was Arunkumar R. Mehta.

“Transcending his personal business interests, he devoted significant time and energy for the betterment of the diamond community. He recognized the social needs of the less fortunate and helped create an industry that provides a livelihood for hundreds of thousands in the diamond trade. May his memory be a blessing for all those he helped,” said Martin Rapaport, chairman of the Rapaport Group. 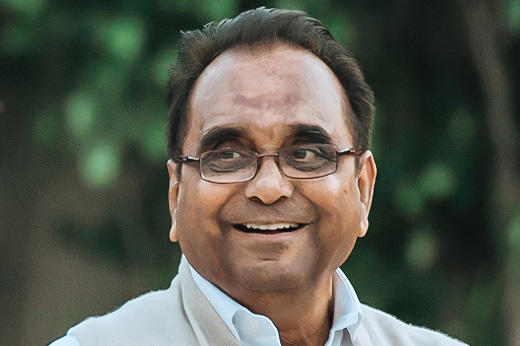